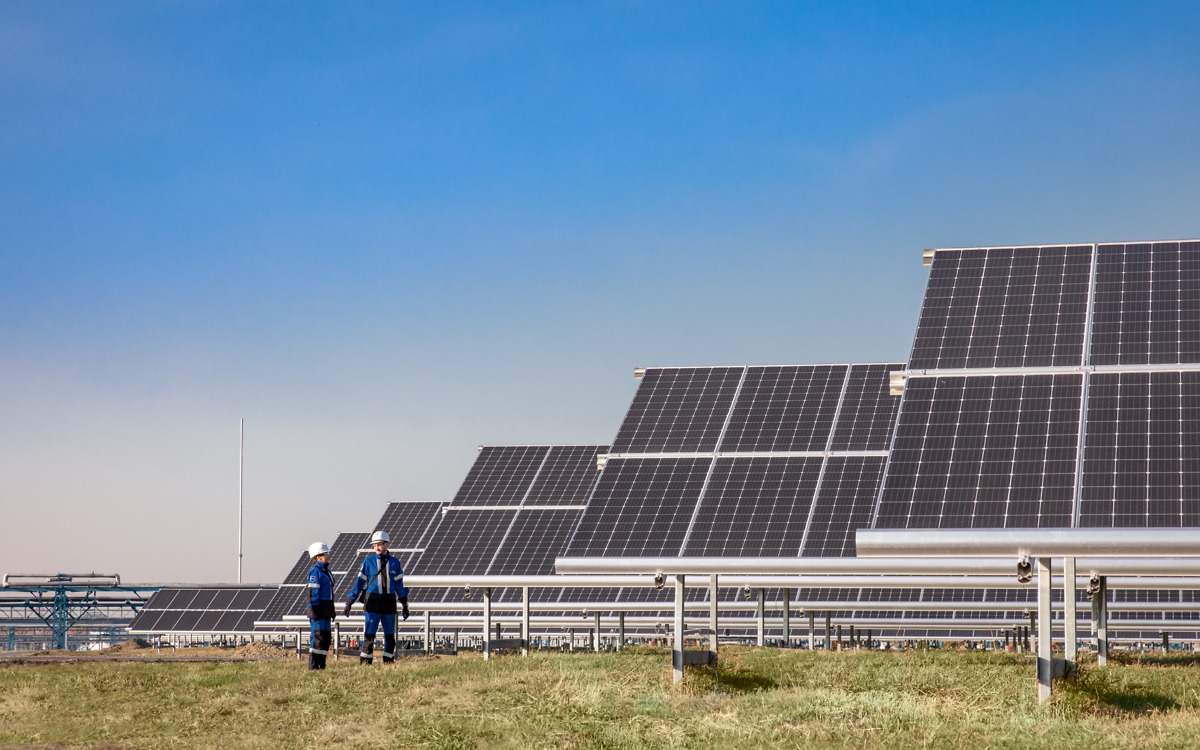 “The development program of Omsk refinery focuses on bringing innovations to all spheres in order to achieve the best result. We implement automation in manufacturing processes, safe cleaning systems and, power infrastructure, of course. The modern production facility definitely should be not only efficient, but eco-friendly. So the solar power plant at Omsk refinery – is an appropriate sample of such an approach,” stated Oleg Belyavsky, CEO of Gazprom Neft Omsk Refinery.