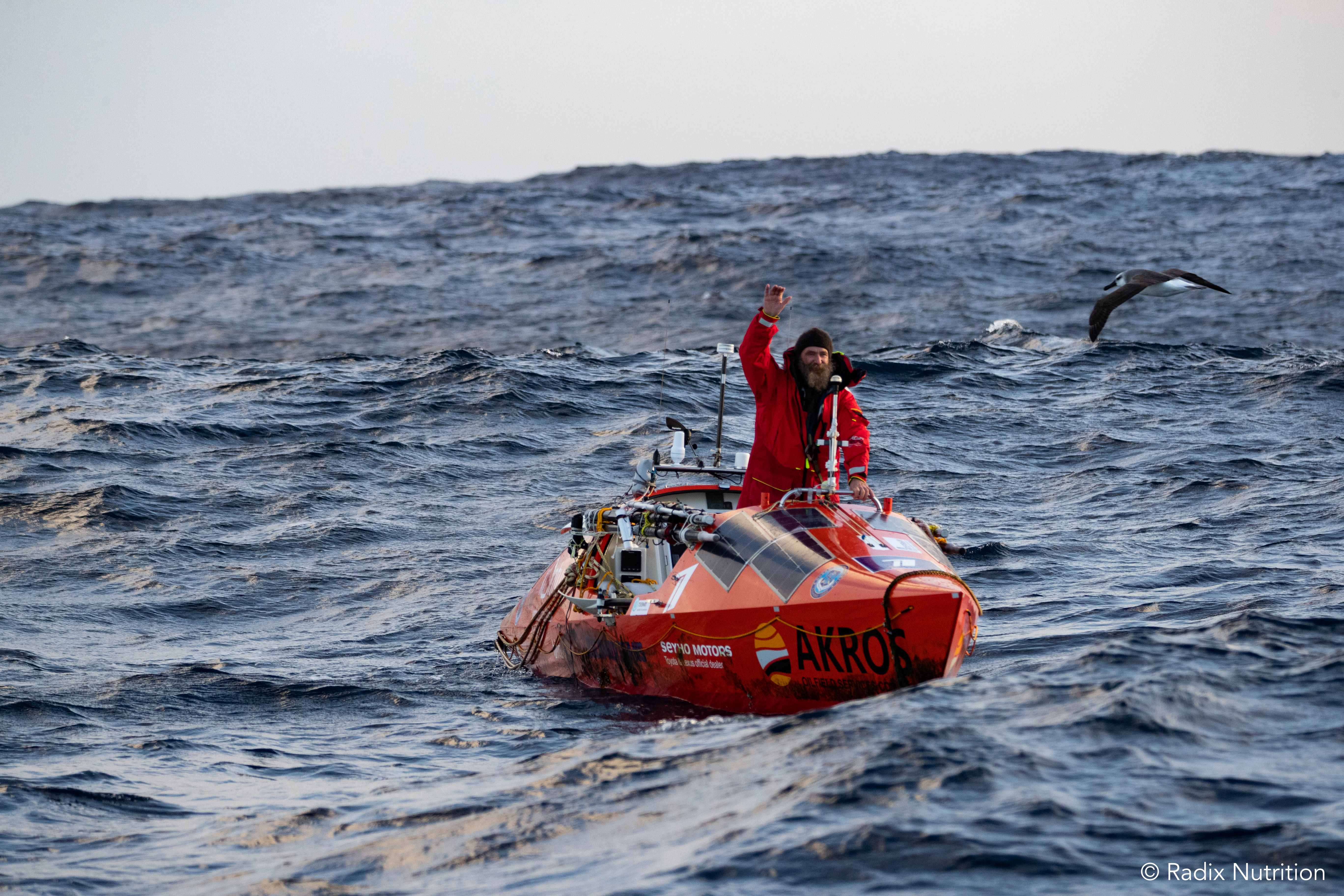 The Russian serial adventurer Fedor Konyukhov is preparing for one of his greatest challenges yet, for the first time in history crossing alone both Atlantic Ocean and Pacific Ocean exploring solar catamaran named NOVA. Route at the first phase will exceed 3 000 nautical miles that is equal to 25-day trip.

NOVA is being designed by a British boat designer who provided his services earlier for another three rowing boats of Fedor Konyukhov. The electrically driven catamaran will be constructed by Rannoch Adventure. Solar panels on flexible backsheet will be produced by Russia’s largest manufacturer Hevel Group at its R&D center in Saint Petersburg and placed on the top and sides of the boat. Photovoltaic cells should have water and UV resistance, with low specific gravity.

During his adventure Fedor Konyukhov will also conduct an environmental monitoring of both oceans, aiming to mark presence of plastic waste in ocean surface.